Games for Change, supported by Endless Network, launched the Learn to Code Games Fellowship for college and university-level game designers. Through a competitive submission process, three pairs of student teams were selected to participate in a two-month Fellowship, during which they designed games with  ‘learn to code’  mechanics and each developed a new, unique game.

Following three months of team collaboration, iterative design, and structured mentorship, we are excited to share the Fellow’s final projects. We encourage you to play the games, share them with your network and consider how you can play a role in increasing the digital agency of young people today.

Check out the games below!

A 2-D puzzle platformer that introduces players to coding basics by allocating energy to guide an elf and sprout a flower.

Coding Concepts: Players have to set the order of equipment (which represent “coding blocks” with different operators) and set the numbers inside the equipment to solve the equations. // Functions, Operators, Variable (Int);

Machineheart​ is a single-player 2D side-scrolling strategy game. The player programs behaviours of several robots individually through their integrated development environments (IDEs). Robots must be capable of warding off enemy threats from the Wilderness. Players have the opportunity to alter programming of the robots to come up with unique answers to enemy threats.

Stream is a 2D puzzle game that teaches players to have a programming mindset by incorporating water flow to simulate data streaming and “filters” to symbolize operations and functions that affect the water.

Coding Concepts: Players use a machine (which represents a function) that separates water flows of different colors according to programming concepts (If / Else, For and Array). // Functions, If / Else, For, Array, Variable (Int); 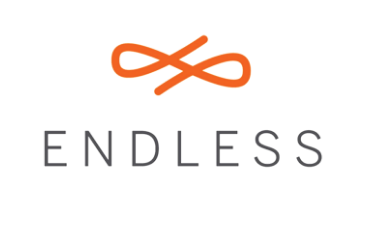