The Migration Design Challenge asked game designers to explore how games can emphasize community engagement to help migrants and their neighbors improve their understanding of each others’ cultures.

Funded through the Lounsbery Foundation, G4C sought partnership with the Migration Policy Institute to launch a design challenge that invited people to submit game concepts that address migration and emphasize integration issues. G4C developed the challenge, raised funds for program execution and prizes, recruited partners, led all promotions, and managed the competition and judging.

G4C received 190 submissions from 31 countries, including multiple submissions from Belarus and Kazakhstan; dozens of entries from the UK, US, and Latin America; and individual submissions from countries such as Croatia and Azerbaijan, Lithuania, and Slovenia. Many submissions highlighted the struggles of immigrant journeys and sought to highlight the inequities immigrants can face. Some depicted highly personal experiences and reflected concerns, fears, and hopes for the future. Several gameplay formats were proposed, but most were simulation adventure games, depicting many global viewpoints. Most submissions (126 out of 190) were from people who had no prior experience working on migration policy or issues.

The winner of the challenge’s $10,000 grand prize was Next Stop: Weichenbach, a game concept submitted by German design studio planpolitik. Next Stop was selected for its relevance to the pressing public policy issue of refugee integration, impact goals, and gameplay — the simulation game places the player in the shoes of a range of characters to foster empathy from multiple viewpoints. Additionally, the well-defined game system — inspired by face-to-face training simulations — is suited and designed for classroom/in-school use, demonstrating that the context of use was considered in the design. 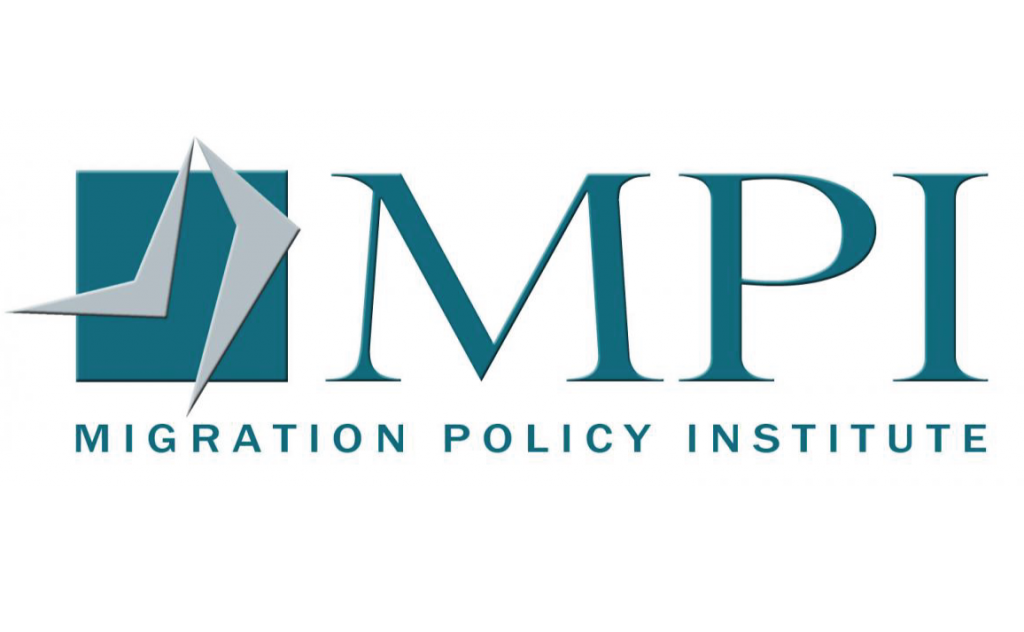 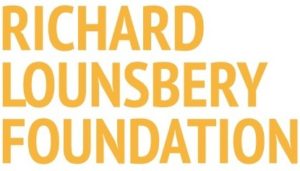