G4C worked with the PoLAR Partnership and Autodesk Foundation to use games to engage audiences around climate change. The alignment in goals evolved into a multi-team partnership that produced the G4C Climate Challenge. Both teams were supported as subject matter experts in their domains (climate science and technology). The challenge invited experienced game designers to create working prototypes for games that help players understand their role in addressing climate change.

Fifty-five playable games were submitted, 4 of which were selected for honorable mention at the G4C Festival. One game, Eco, received a $10,000 grand prize. In addition to Autodesk’s promotional support, the game was prominently featured in Autodesk campaigns. 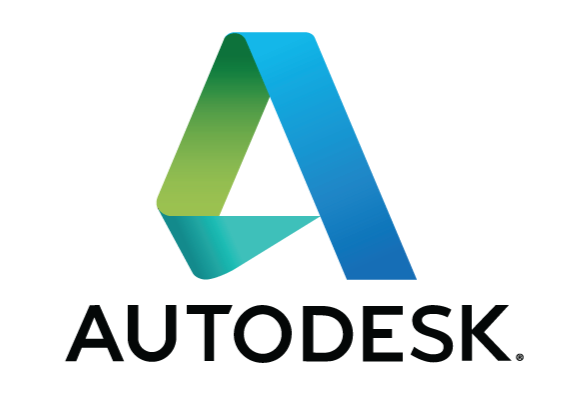 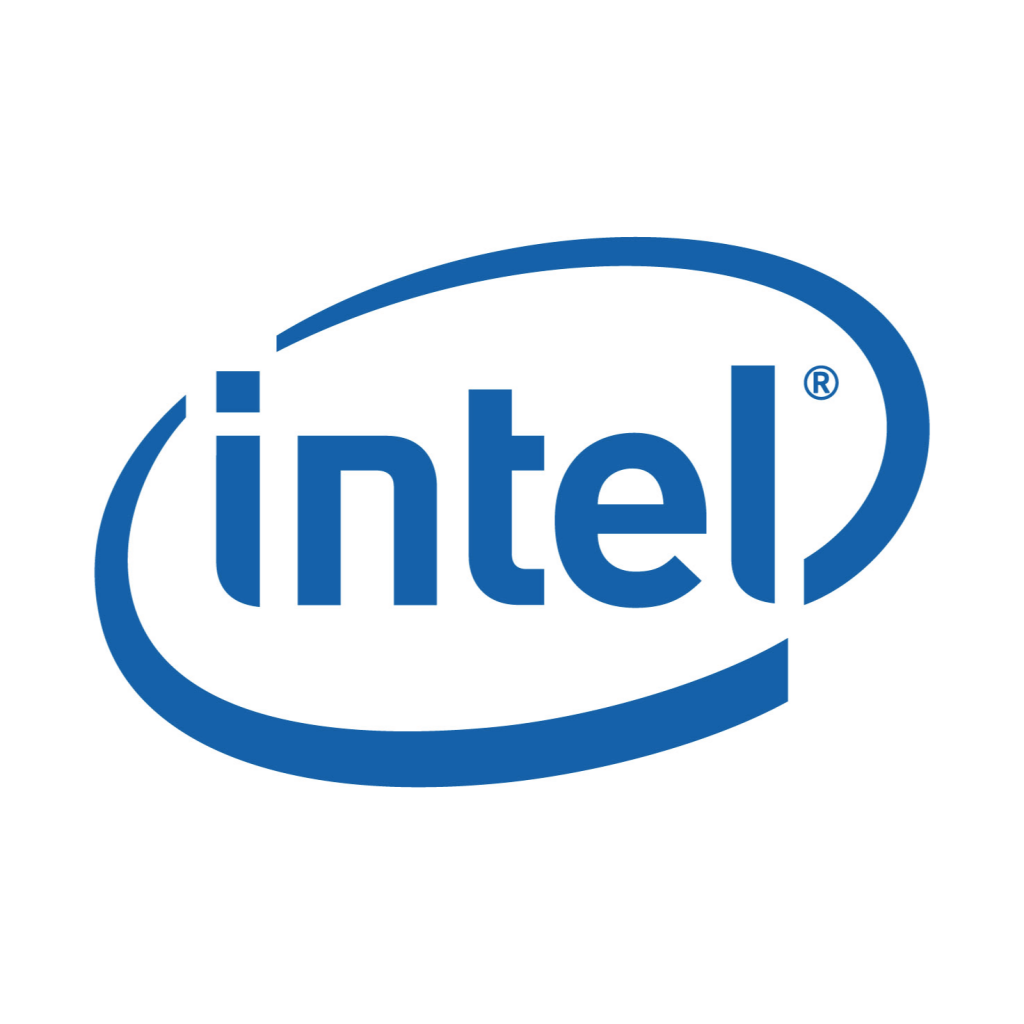 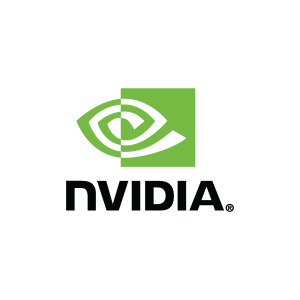 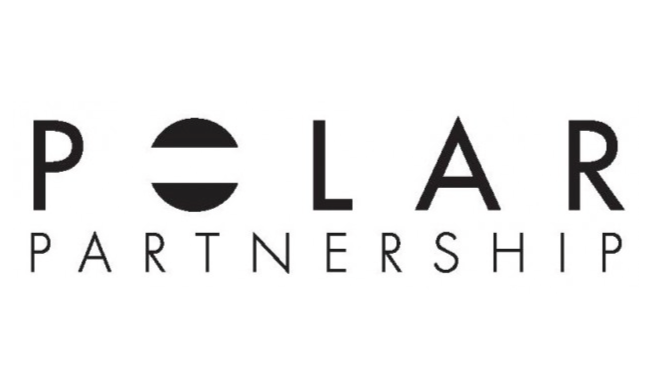