From March 20 – March 28, Games for Change hosted the Cross-Cultural Impact Jam, a week-long virtual event with support from Unity, Cultural Services of the French Embassies in the U.S. and Canada, and the Consulate General of France in Quebec. The event brought together approximately 70 student developers from Canada, France, Senegal, and the United States to explore how they can integrate inclusivity and impact into their work.

This jam was part of Games for Good and Transitioning to Virtual Exchange, initiated by the French Embassy in the U.S., the FACE Foundation, and its partners, and part of Unity Social Impact.’

After a weekend of activities, the theme was revealed, and students began to develop experiences around an inclusive theme: ‘Amplifying Voices.’ This theme was selected to encourage students to consider how we can uplift and advocate for meaningful social issues and marginalized voices in our communities. At the end of the week, we celebrated cross-collaboration, and four student teams were honored with superlative awards. Three additional teams were also given honorable mention. All games can be played on the Unity Play Showcase.

Paving the Way – See through the eyes of a visually impaired person by helping them navigate through town using tactile paving.

Automated Days – Play as a warehouse worker in an industry that only seeks to become more efficient, despite human well-being.
Honorable Mention: Healing Heart

Mask – A game about masking, as well as the risks and rewards of revealing yourself to others.
Honorable Mention: On the Flip Side

Best Visual Design:
Piggy – In this horror-themed platformer game, you are a pig trying to escape a slaughterhouse.
Honorable Mention: A Night Without A Home 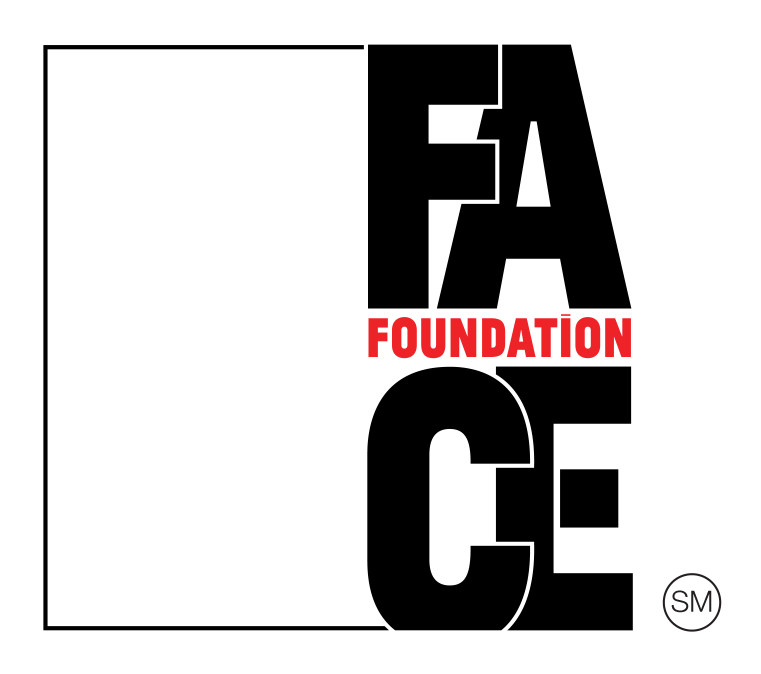