9 Minutes was developed as part of the Half the Sky Movement portfolio of games and used images and little text to play out the adventure of pregnancy. G4C executive produced, distributed, and evaluated the game in the field, overseeing ZMQ Technologies, who designed and developed the games as well as a network of global field partners who facilitated distribution activities.

The game was developed for feature phones commonly used in India and East Africa. Learn more here. 9 Minutes plays out the adventure of pregnancy and rewards pregnant women and their spouses for keeping both mother-to-be and the baby inside her healthy and happy.

Through funding made possible by the United States Agency for International Development (USAID), the FHI 360-managed C-Change project supported the development of the 9 Minutes mobile game and video on the topics of safe pregnancy and delivery in India.

The game (and two others in the series) was executive produced by Games for Change and Show of Force, developed by Mudlark Studios and published by e-Line Media.  These products were part of the Half the Sky Movement, a multi-donor, multimedia initiative inspired by and in collaboration with Nicholas Kristof and Sheryl WuDunn, authors of the best-selling book, Half the Sky: Turning Oppression into Opportunity for Women Worldwide. 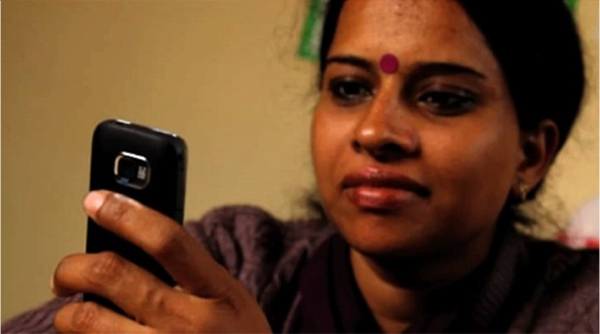 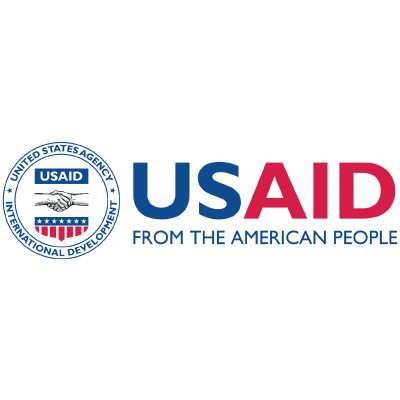 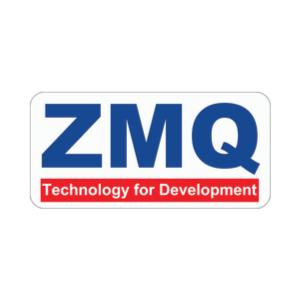